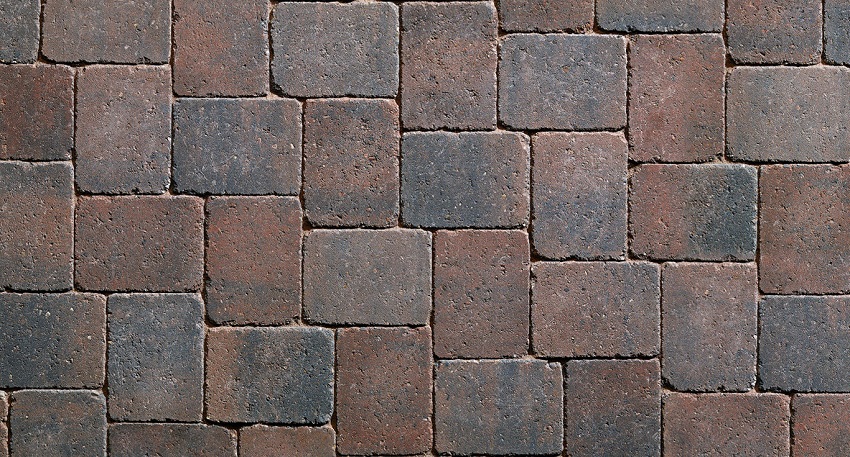 What to Do if Neighbours Object to Your Project

In most cases, a Party Wall Agreement is a formality that your neighbours will be happy to sign. But what if they refuse?

“Good fences make good neighbours.” So said Robert Frost in his 1914 poem about two neighbours who meet once a year to walk the length of the wall that divides their properties and perform such repairs as are necessary.

The poem resonates today when we think about the party walls that form the boundaries between so many of our homes. Like the wall described by Frost, these are shared boundaries and entail a shared responsibility when it comes to upkeep. That also means that any change, repair, modification or other project that affects the wall needs the consent and agreement of both parties.

Good fences make good neighbours, and good neighbours will be happy to sign a party wall agreement. But what about bad neighbours? Suppose yours is not willing to cooperate, and either refuses to acknowledge the Party Wall Notice or downright objects?

You essentially have a four options available. Let’s take the example of a loft conversion, as this is probably the most common type of work that requires a party wall agreement and run through the choices. Let’s get this one out of the way first. It’s the least attractive option, but is usually the first that pops into your mind. If you need a Party Wall Agreement to get the work underway and your neighbour refuses, you might just decide to give up on the idea. Ultimately, that doesn’t achieve anything. You don’t get the loft conversion that you need, and while you might try and convince yourself that it at least maintains domestic harmony, even that is empty, as there will inevitably be resentment and ill feeling at having your plans ruined.

This, on the flip side, is the best solution if you can make it work. The majority of people are reasonable and want to cooperate, so make the effort to find out what the problem is. If you can resolve it amicably, your relationship with your neighbour will be all the better for it. Good fences make good neighbours.

The Party Wall Act has a resolution process that aims to be fair to all, so you can let this take its course. It involves appointing two surveyors, one to represent you and one to represent the neighbour, and getting them to make a final decision. If the neighbour’s objection is justified, they will agree a change to the project that allays their concerns. If it is not, you will be able to proceed, and they will be powerless to stop you. The only downside is that this adds time and cost to the project.

A fourth option is to modify the design so that a Party Wall Agreement is no longer needed. This means creating the structure entirely within your own property and not attaching it to the party wall at all. It will mean you lose a little space, and might add to the cost slightly, but on the other hand, you will enjoy better sound insulation. And the whole topic of the party wall will be removed from the equation.