Home  /  Reviews  /  When something is made from wood it feels special
Henry January 27, 2021 Reviews Leave a Comment 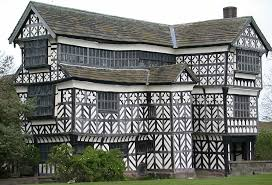 I don’t know about you but when I see something made out of wood it makes me feel really good about that construction. It doesn’t matter what it is. It could be a bookshelf or it could be a beautifully appointed Oak Framed Garage, it could be the eaves of a roof, the panels in a room or even the beams on a wattle and daub cottage from the Medieval period. Whatever it is it gives me a real glow. 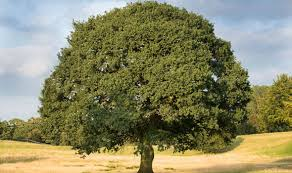 Why is this? I suspect  that it is something to do with the idea that there is real craftsmanship gone into making it. Like it has some kind of mystic that a skilled pair of hands took the wood and shaped into something out of nothing. Of course I am being a bit nostalgic. Once upon a time we all would have lived in the wattle and daub house, and if we had I suspect that we might have longed for the brick that we enjoy today.

You’ll still see the odd wooden house cropping up now and again though. The material is just as popular. The only reason it’s not used as much is that modern buildings like to embrace the concrete and the stone or brick. I can see the appeal, it’s cheaper and it’s supposed to last longer but it still doesn’t quite have the same response in me, or in others, as a lovely bit of wood does. It’s a shame that all the artisan carpenters have all gone.