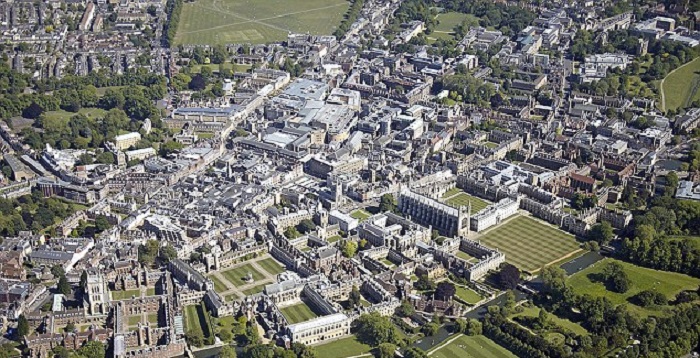 When it comes to finding a place to live and settle down, there is certainly a great deal to consider before you can come to a decision on calling a place your home. It is important to take into consideration everything from work opportunities, affordability, social aspects and much, much more. Knowing which areas of the country are most desirable and highest ranking when it comes to overall quality of life could go a long way in helping you to make a well informed decision or, at the very least, offer guidance as to what part of the UK can offer you a great place to hang your hat! Are you one of those lucky people that live in some of the most sought after postcodes in the UK?

The midlands are often referred to as being the heart of the UK and are filled with pretty neighbourhoods that offer people the chance to make the most of the countryside and pursue a slower pace of life. Among some of the best place to live in the Midlands includes Shipston-on-Stour, Leamington Spa, Leek and Southwell. With its fantastic heritage and affordability of housing, there is no better time to invest in a future in the midlands. The southeast of the UK is certainly considered to be a hotspot when it comes to Londoners looking to flee the hubbub of the city in the search for a slower pace of life. Places like Wadhurst, St. Albans and parts of Essex such as Colchester and Chelmsford offer weary commuters the opportunity to get into London easily and also be able to relax outside of the central business district. With London prices on the rise and with more people looking to move away to its outskirts, be sure to get in touch with local estate agents (for example an estate agent in Chelmsford) for the very best deals.

Something that has been hard to not take notice of is the rise of house prices and number of people moving to the East of the UK. While in the past poor connectivity to this part of the country has been an issue, this is now an improving situation and the appeal of this part of the UK is undeniable. From quaint villages to historic cities, there is plenty to explore in terms of living in the area. If you are considering moving to the area then be sure to explore areas such as Woodbridge, Cambridge, Bungay and Framlingham.

The southwest of the UK includes Cornwall and the beautiful Cotswolds region and this part of the country is well known for its comfortable and very quintessentially English appeal. The best places to live in the Southwest of the UK include Kingham, Bath, Exeter, The Lizard Peninsula and Frome. If you are a fan of the coast and are a fan of the traditional British lifestyle, then the southwest is bound to capture your attention in terms of setting up shop!

If you’re looking for the perfect balance between the beautiful British countryside and lively cities that offer plenty of opportunities when it comes to work, then the northwest is easily going to be the best choice when it comes to calling a part of the UK, home. The best places to settle down in this part of the country include Knutsford, Chester, Kendal and Saddleworth.