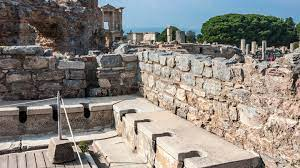 The history of drains can be traced back to the time when the first water pipes were installed for public use in Rome. As time passed by, Rome became a densely populated city and all of its drainage systems were connected via waterways. This eventually led to the need for more efficient drainage systems which, in turn, resulted in the building of drains for sloping areas as well as cities. They’d have loved to have had some Drain Lining Surveys by Wilkinson Environmental. 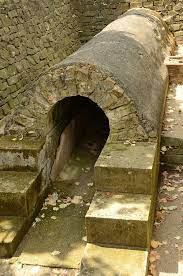 Romans did not stop there as they implemented similar drainage systems to towns and cities throughout their empire. They even extended their efforts to other parts of the empire, installing drains to Asian and Egyptian countries. The Romans also devised ways to regulate the flow of water in their drains by building what are known as aqueducts. These aqueducts are still present to this day in major irrigation stations such as the Ortona Oasis in Italy or the Suwalki Dry River in Egypt. The Romans also employed what are called gravity fed drains which are installed underground and force water to flow down them via a pipe.

It was not until the 1st century that the Romans began to use man-made materials such as clay and lead pipes for making drains. By the time of the Middle Ages, most of the developed world had been enjoying the benefits of drain cleaning that had been undertaken by the Romans. Today, drains play an important role in maintaining health and waste management in various cities and towns around the world.