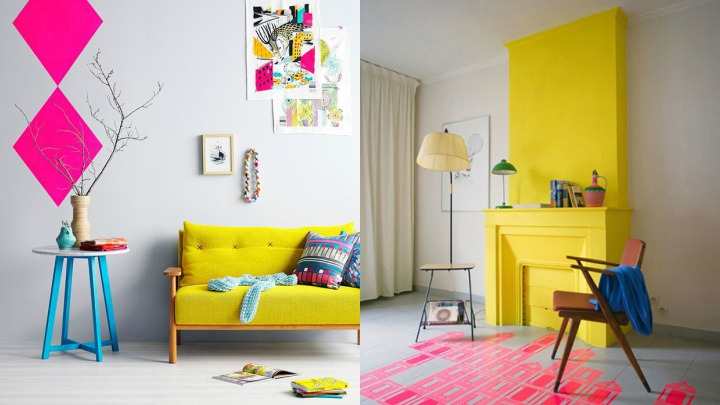 If there is something else which can be more painful and irritating than sunburns, then it is bug bites. For majority of the young adults, adults and kids, mosquito bites are perhaps the least favorite thing for them. You will definitely rank them even below the smell of rotten eggs. Mosquitoes are a way of spoiling your entire summer fun and hence you should always take your best step forward to prevent bug biting to avoid harming your kids. Not only do they bite you but they also transfer serious diseases like human anaplasmosis, lyme disease, malaria, spotted fever and west nile virus, to name a few of them.

Then are there any non-toxic bug sprays which can kill the bugs and mosquitoes and also maintain a healthy environment in the house, especially for the kids? Yes, you can certainly find such anti-toxic natural mosquito repellent which is harmless for your kids. Read on to know more on this.

Deet – What does the AAP has to say about it?

As per the AAP or the American Academy of Pediatrics, all those insect repellents which contain deet are safe for kids who are within the age of 2 months. The mosquito repellents containing deet usually come in different strengths and there are some which contain up to 30% deet. Don’t mistake a repellent with higher concentration of deet to be a product which is stronger; it’s just that it will last longer than that with lower concentration of deet.

Repellents with picaridin – Can they be used on babies?

In case you haven’t heard the name of picaridin, you should know that it is an odourless ingredient which is present in many of the bug repellents. This synthetic ingredient is comparatively new in the United States as it was used in Europe for more than a decade. Picaridin is similar to deet and hence it offer long-lasting protection against bugs. Therefore, you can definitely use such bug repellents on babies who are less than 2 months old.

Natural bug repellents – Are there any options?

Both deet and picaridin is safe to use among kids and children but still there are many parents who prefer using organic or natural bug repellents over the artificial ones. They want repellents which are even free of deet. You can make natural repellents with plant oils like lemongrass, citronella, peppermint and cedarwood. However, the only thing is that you need to reapply such repellents more often to understand the effect of it.

Avoid bites in a natural way – Are there any DIY tips?

Yes, if you don’t wish to use bug repellents at all, you have to pay heed to some DIY tips to keep your kids safe. Make them wear loose-fitting clothes which have long sleeves and which are of mute and neutral colors. Wear shoes and socks instead of wearing sandals. Early mornings and dusks are the main time when bugs are worst. Stay at home during these two times.

Therefore, if you wish to build a healthy home, it is better to first protect your kid from the harmful bug bites. Get yourself the best bug repellent according to your choice.