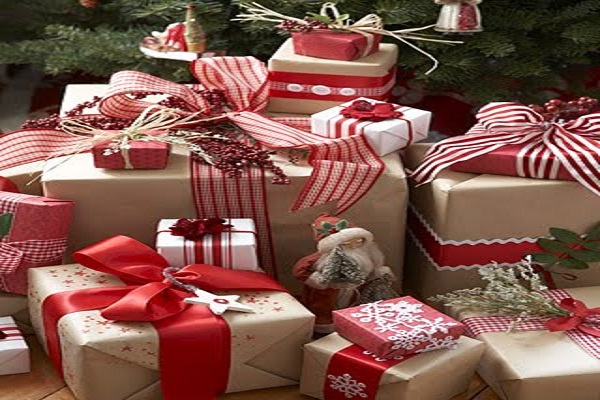 Papa Noel has returned back to the North Pole, but that does mean that gift-giving is over. At least not for the thousands of children in Spain and Latin America, anxiously awaiting the arrival of the Three Kings on January 6.

For many Christians, the holiday season does not officially end until the 12th day of Christmas, known as the Feast of the Epiphany or Three Kings Day.

The festival celebrates the biblical worship the baby Jesus by the three kings, also known as the Three Wise Men or Magi. According to the Gospel of Matthew, the men managed to find the child following a star across the desert for 12 days at Bethlehem. Melchor, Gaspar and Balthazar, representing Europe, Arabia and Africa respectively, crossed the road on horseback, camel and elephant in order to present the baby Jesus three gifts.

Gold offered by one of the kings is a symbolic recognition as “king of the Jews”, while the incense manifests the divine nature of existence of the baby, and it’s not an earthly king, but the Son of God. Finally, myrrh, often used to embalm corpses, gives the newborn as a symbol of death, foreshadowing his death as a means to cleanse humanity from its sins.

Today, on January 5 Three Kings parade through the city with a large entourage composed of pages, pastors and other characters who are giving away candy to passing to the point where the Bethlehem. At night, the kids go to bed and the next morning, when they wake up, have the gifts that the wise men have left their response to the request made by some days earlier in his letter.

They are quite different festivities Kings Day in each country. In Spain it is traditional to leave the right shoes under the chimney or on the tree to stop the Magi gifts inside or around them. Many families left a box of hay and water for the animals. Camels are one bit careless and leave a trail of hay that kids can continue to find their gifts.

Do not forget the delicious breakfast roulade Kings referring to a crown of king!