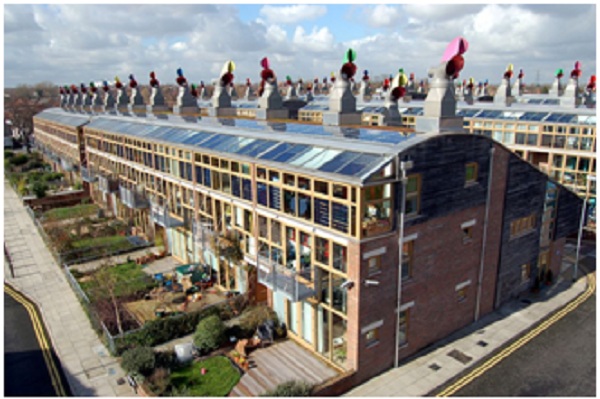 Renewable energy targets have been in place for years. However, not every country manages to achieve their targets and deliver on promises. The UN’s Climate Change Conference is due to take place in December, so the European nations are busy preparing their individual energy commitments. But which countries are likely to reach their targets for using renewable energy?

The conference, set to take place in France, will hopefully see Europe agree on projected climate goals. Disappointingly, according to recent figures by Eurostat, a significant number of countries are still a long way off reaching objectives previously set for renewable energy consumption.

In fact, out of 29 European nations, 11 will fail to achieve the targets set for 2020, including Ireland, the UK, Germany, France and Spain. It is highly probable however, that these trends will be impacted by the recent and very radical changes in energy policy.

For the first time ever, the UK was able to confirm that renewables were responsible for more energy than coal this year. Additionally, numerous different sources, including solar and nuclear, are being considered.

It seems residents and businesses across Europe may need to take steps towards tackling some of the issues. Companies like www.solarpanelni.com/ and other providers of solar panels in Belfast and elsewhere expect to see increased business as a result.

France and the Netherlands are also expected to have a shortfall, even before the additional pledges they will make at the UN conference.

Leading in the effort to increase the use of renewable energy are the Scandinavian countries, with Norway and Sweden being the best performers. Both are able to boast that over half of their energy consumption is satisfied using renewable sources – ten times that of the UK. 2013 saw Germany use renewables for 12.4 per cent of their energy, more than double that of the UK. France also did considerably better – at 14.2 per cent they managed almost three times more than the UK.